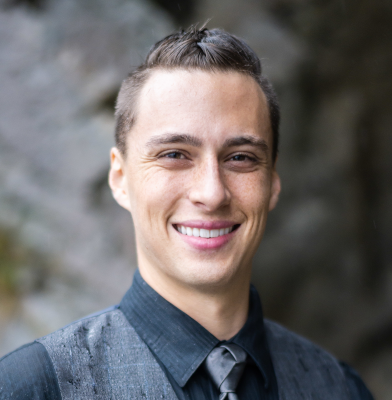 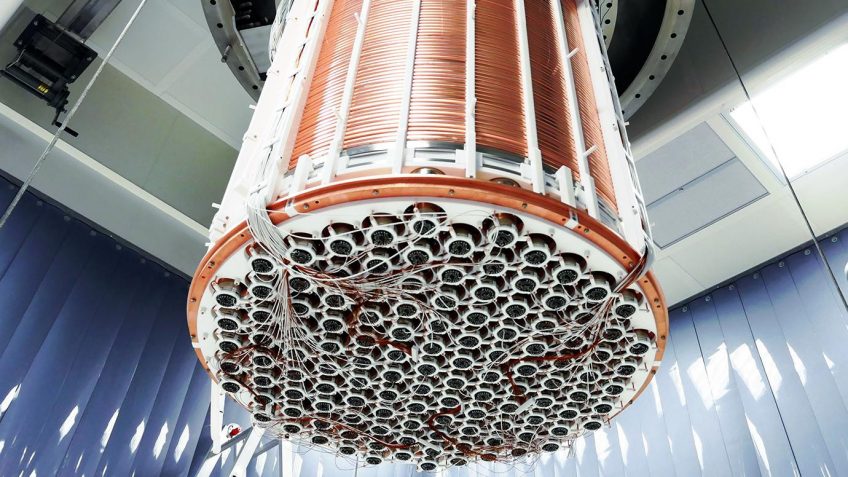 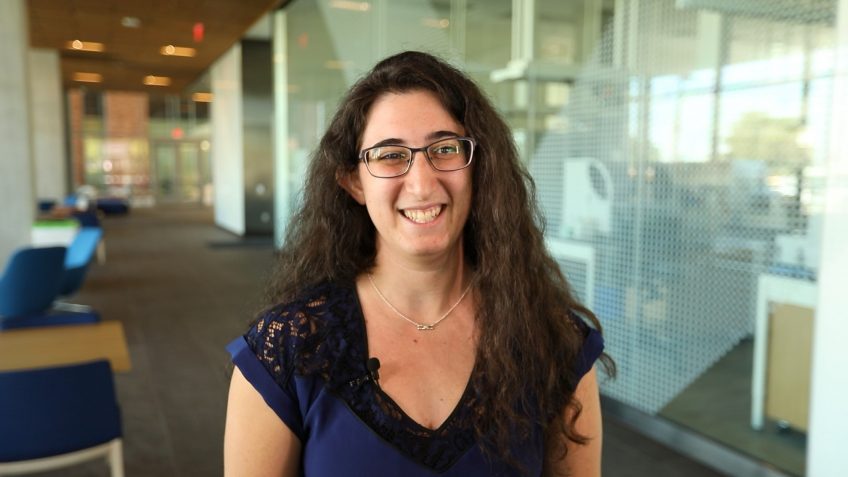 Pegasus (est. 2001) has been widely adopted by the computational research community, and its performance and usage data have already demonstrated its ability to empower the scientists to seamlessly run their simulation or data analyses in distributed systems. In this project, we aim to provide empirical data to demonstrate on … Read More 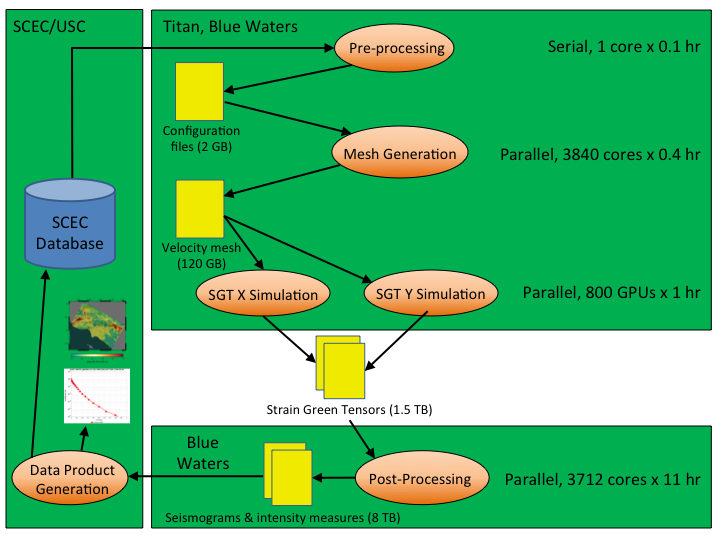 While recently gathering data for the Pegasus Annual Report, we reached out to our collaborators at SCEC to summarize how Pegasus WMS impacted their science in 2015. Some interesting facts about SCEC Cybershake Study 15.4 performed by SCEC in 2015 using Pegasus Calculations were distributed between the NSF Track 1 system NCSA Blue … Read More