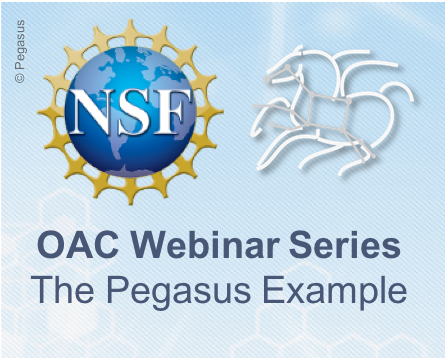 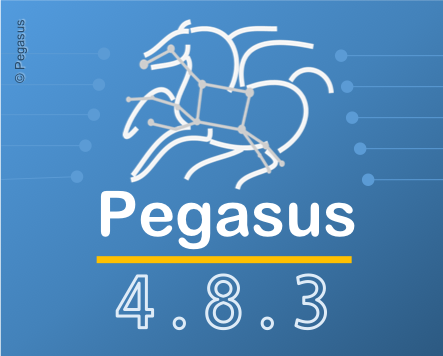 We are happy to announce the release of Pegasus 4.8.3 . Pegasus 4.8.3 s a minor bug fix release New Features [PM-1280] – incorporate container based example in pegasus-init pegasus-init was updated to include a population modeling example using containers. Updated tutorial instructions using that example can be found at http://pegasus.isi.edu/tutorial/isi/index.php … Read More 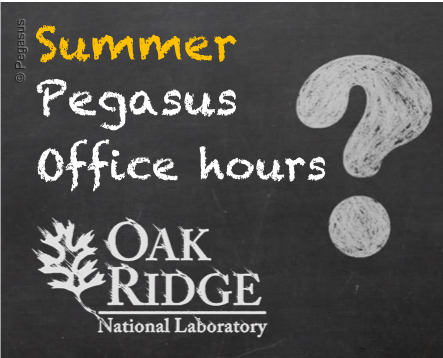 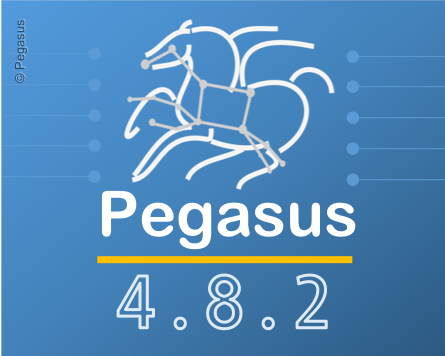 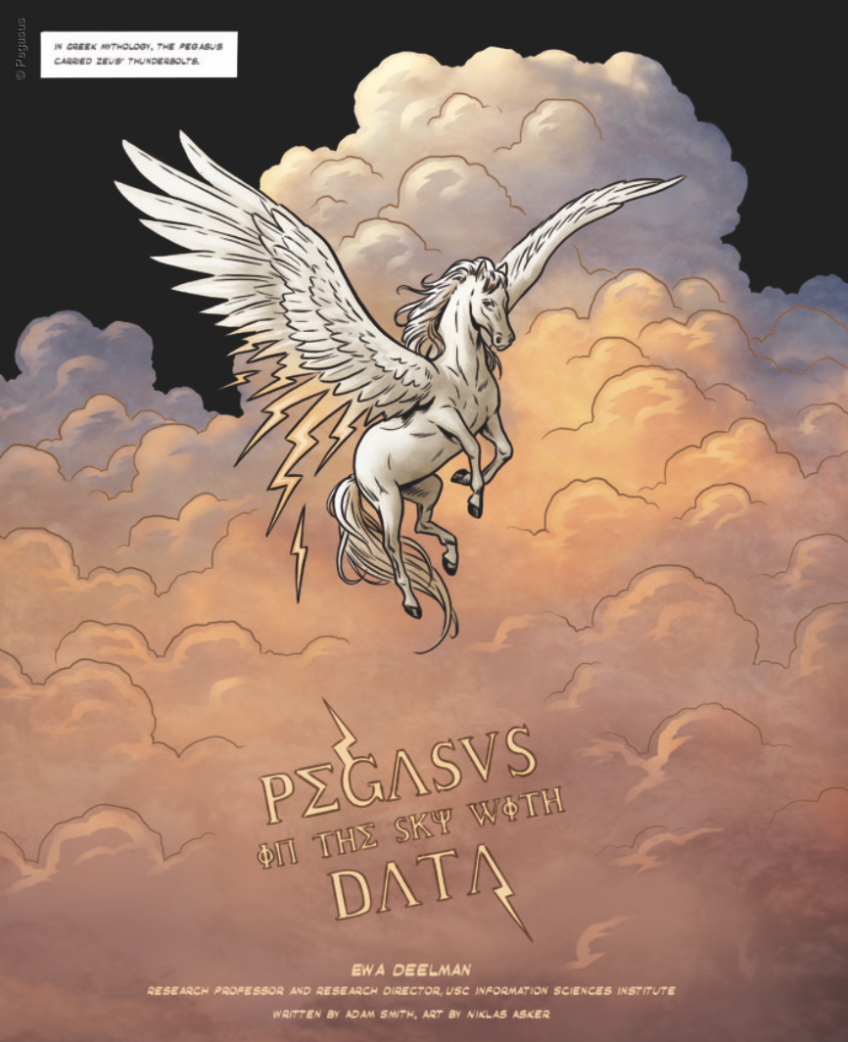 Pegasus and Ewa Deelman were recently featured in the USC Viterbi School of Engineering magazine. We hope you enjoy the story of Pegasus’ creation and successes as much as we do. 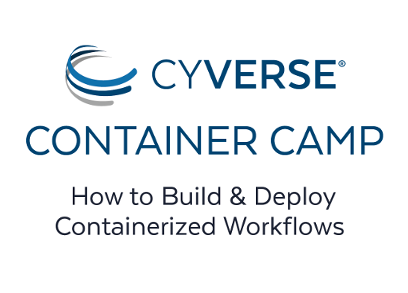 Pegasus team members will be giving an overview of how to use containers in Pegasus workflows, at the CyVerse Container Camp, March 7-9 at University of Arizona, Tucson. The Pegasus portion is currently scheduled for Friday, but the rest of the agenda is packed with related and interesting topics such … Read More 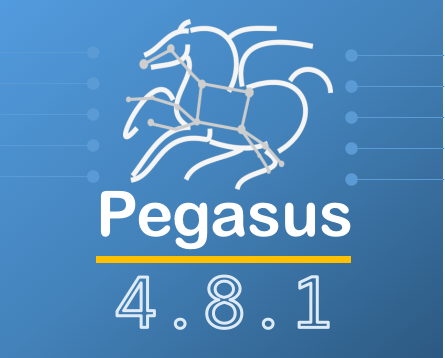 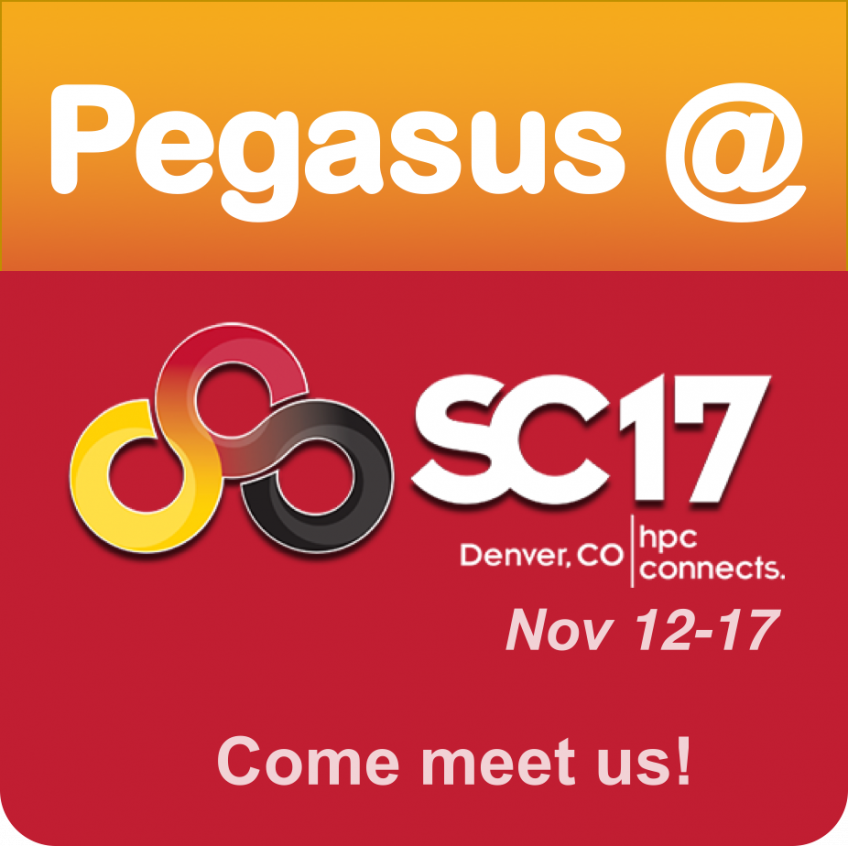 Are you going to attend the SC17 conference in Denver, Colorado on November 12-17, 2017? We will be giving a presentation “Software Integrity with Pegasus:Securing Scientific Workflow Data”  about our work as part of the  NSF SWIP project on Tuesday, Nov 14th at 2:00pm at the University of Southern California booth … Read More 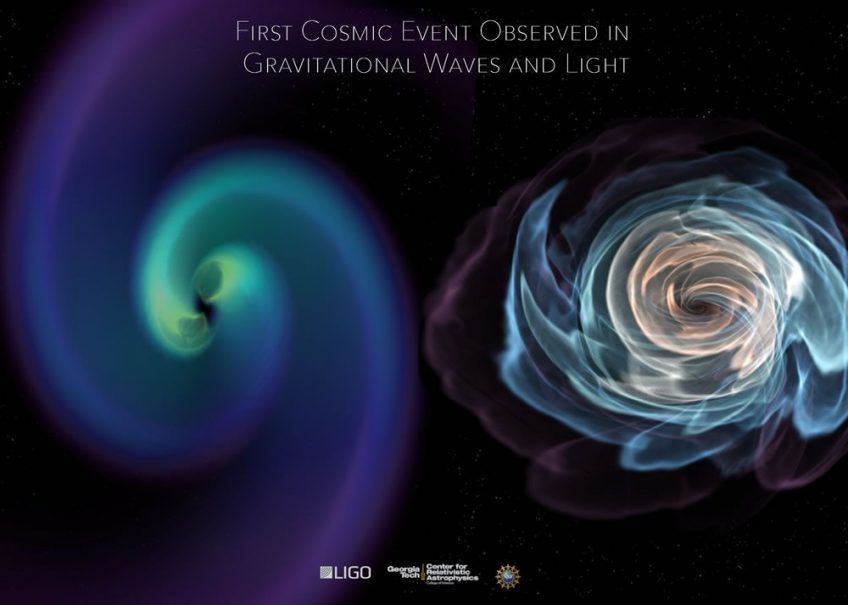 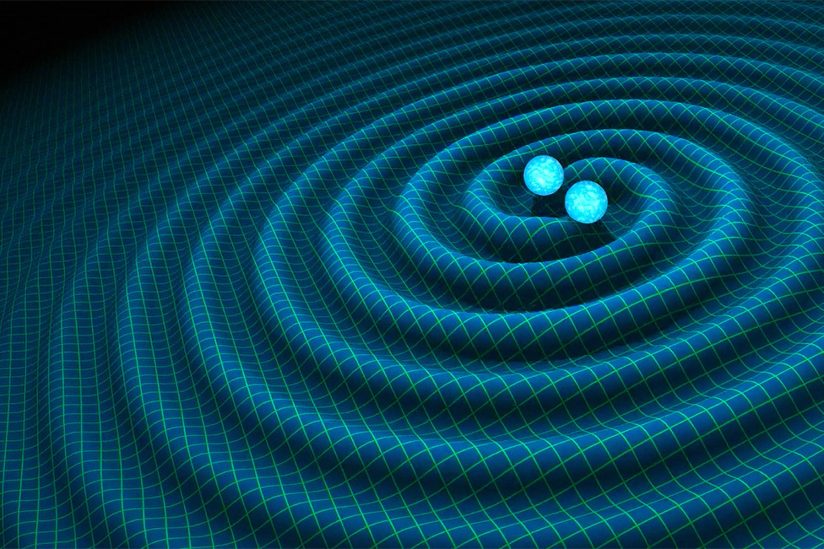